J has anovulatory cycles due to PCOS, ovarian reserve is good. Ovulation was not be achieved with 50mg and 100gm Clomid. Then they had an unsuccessful IVF cycle mainly due to her suboptimal response to stimulation.

At the time when she had her first consultation with me, her cycles were between 24 and 48 days (and there was a period over three months with no period), no ovulation.

She had acupuncture for over three months and became pregnant naturally. 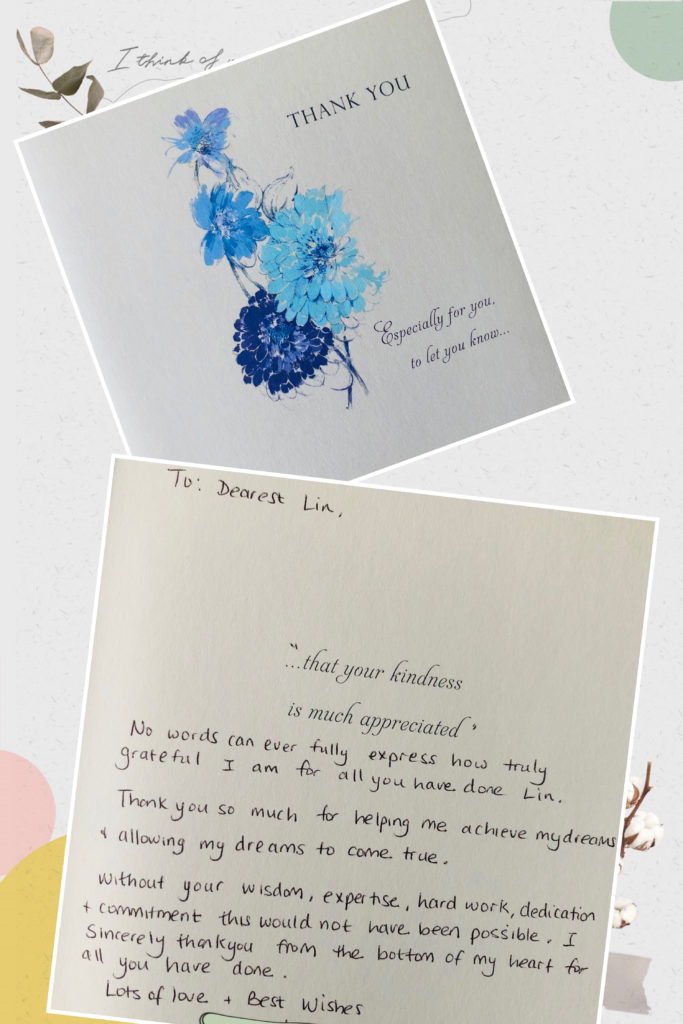