Professional Acupuncturists and Chinese Herbalists in Stockport and Sale Manchester

Lin is a remarkably skilled acupuncturist.  am luckily to live close enough by to be able to be a patient, and it’s hard to exaggerate her abilities. It’s a privilege to have met Lin – a warm and down-to-earth traditional Chinese medicine practitioner. Thank you, Lin! 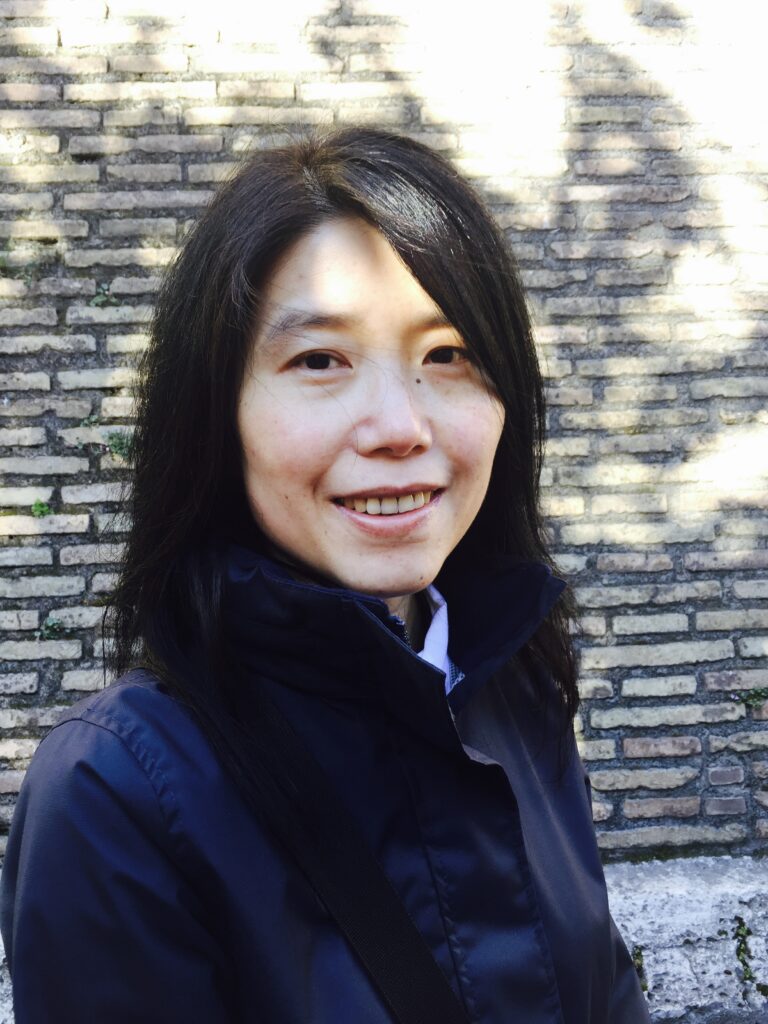 Lin was trained in China at Nanjing University of Traditional Chinese Medicine, qualifying in 1996. Later on, she went on and finished MSc and PhD. Before she came to UK, Lin worked as a lecturer in Nanjing University of Traditional Chinese Medicine, teaching both Chinese and international students. In the meantime, she worked at university-affiliated teaching hospital as an attending physician. She came to UK in 2006, and currently practises in Manchester and Stockport area.

Having been trained comprehensively, Lin treats various problems. She has a special interests in women’s health and fertility issues. Benefiting from studying and working in Nanjing University of TCM, the exact place where the well-known Dr Xia Gui Cheng’s elegant and thorough fertility protocols originated, Lin understands well how to incorporate western medical theory into Chinese medicine treatment, how to make the full use of Chinese medicine in male and female infertility treatment. With her specialised hormonal balancing protocol, she has gained excellent reputation among patients. She is particularly good at timing the acupuncture sessions during IVF to help with follicles growth. She also offers care during pregnancy. In 2019, Lin took part in Complementary Therapy Day at department of reproductive medicine in old St Mary’s hospital, as an acupuncturist.

Lin did her PhD on digestive problems with Chinese medicine so that digestive area is no doubt her strong point, IBS, Crohn’s disease, ulcerative colitis cases are commonly seen in her practice. Acupuncture pain management is also Lin’s speciality, results are often seen also instantly. In 2011, she was honoured to run a workshop for Manchester Migraine Education Day in Salford Royal Hospital.

Under the influence of her aunt, who is a chief paediatric consultant, Lin has developed interest and skills in children’s problems. Particularly, she has learned Chinese paediatric massage therapy. It is a safe, non-invasive, low cost, and extremely effective therapy for common childhood ailments, it covers specific protocols for specific complaints, some of which can be learned by young parents.

Lin believes she can show people a path to harmony and health. Her devotion to Chinese medicine stems from a deep desire to relieve people from emotional and physical challenges.

Lin is a member of British Acupuncture Council (BAcC) and Association of Traditional of Chinese Medicine (ATCM).

Lin is also a lecturer in College of Naturopathic Medicine (CNM).

Dr Yu is a god send. He has helped me with some complex health issues. Not only has he been able to alleviate my symptoms, he has actually cured me. Such a great practitioner with a warm and personable manner. 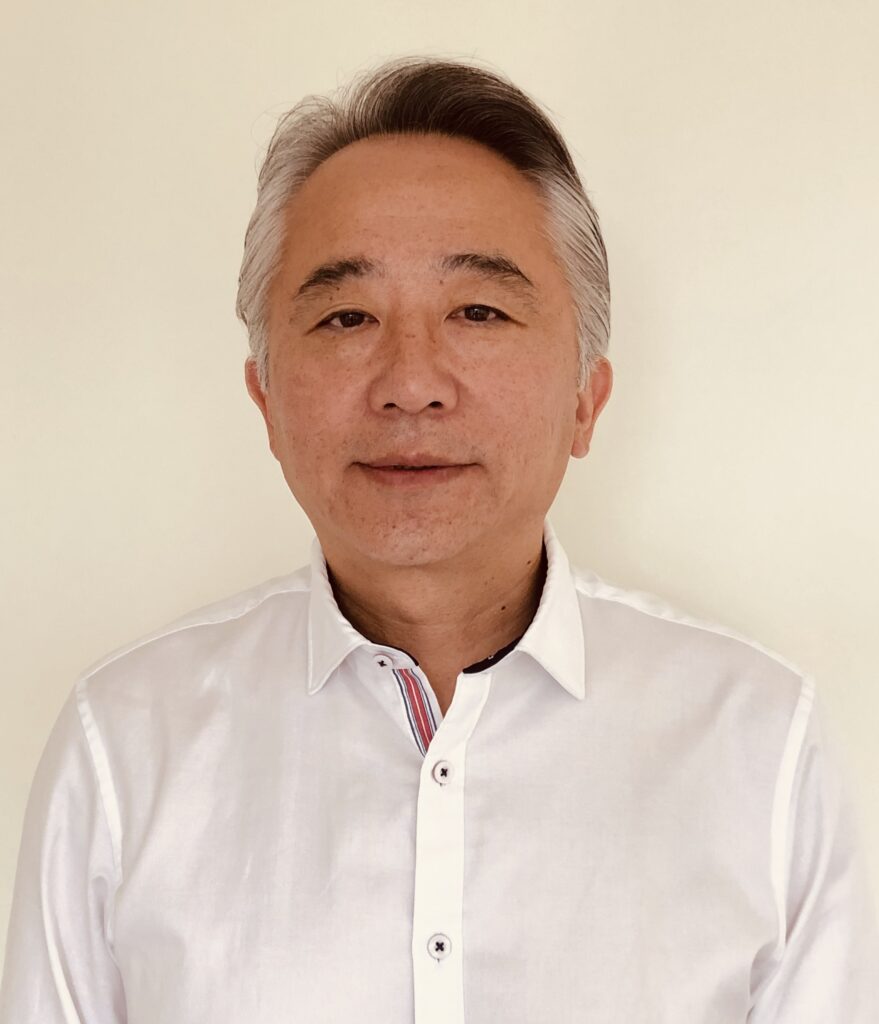 Under the influence of his father, who is a well-known traditional Chinese medicine professor in China, Zuowen (his patients often call him Dr Yu respectfully) started his early education in this field when he was only 5 years old. When he was 15, he was chosen as one of a few to enter Shaonianban, a special programme for gifted youngsters, at Shandong University of Traditional Chinese Medicine. This is an 8-year full-time programme, which included curriculum from Chinese medicine to western medicine, from acupuncture to herbal medicine, from practical skills to ancient classics. He started his practice in Qingdao Haici hospital in 1993. Later on, he completed his Master and PhD study, focusing on rheumatology and immunology. During his PhD programme, because of his excellent achievement, he won a scholarship from Hongkong Qiu Shi Science and Technologies Foundation in 2003. He came to UK in 2004, and currently practises in Sale, south Manchester.

Zuowen is well-known not only for his sophisticated way of using Chinese herbal medicine but also for his philosophical way of understanding health issues. He has developed ‘Constitution In-Depth Diagnostic System (CIDDS)’ and ‘Brain-Spine-Fascia Activation Technique (BSFAT)’.

BSFAT is an integrated technique of acupuncture and manual skill. Based on traditional Jing Luo theory, it combines modern neuroanatomy, fasciology and Chinese rehabilitation. BSFAT helps to improve brain blood circulation, regulate and restore nerve function, improve body immunity. In combination with CIDDS, it can be used in various disorders affecting the brain, spine, nerves and skin.

Zuowen is a member of  Association of Traditional of Chinese Medicine (ATCM). In his spare time, he enjoys himself in ancient Chinese classics, such as Iching, Taoism, which help him understand Chinese medicine even better.

Both practitioners have been educated in two disciplines – both TCM and Western medicine. Our practice combines TCM with modern approaches. Chinese herbal medicine can be prescribed either separately or in conjunction with acupuncture treatment.

check on what people say about us