We went to see Dr Yu as a couple following diagnosis of fertility problems. M was told that his sperm morphology (shape) and motility (movement) were so poor that it was extremely unlikely that we would be able to conceive naturally. L was experiencing annovulatory cycles (cycles where she didn’t ovulate) and had been told that her prolactin levels were very high (this was a possible cause of the non-ovulation). We were accepted for ICSI treatment (assisted conception) and were set to start this in a few months, however we wanted to get our bodies in good shape to give the treatment the best chance of working.

We’d read a little about the benefits of acupuncture for women with fertility problems, but hadn’t seen a lot of information concerning men and we didn’t know anything about Chinese herbal treatment. Neither of us had had much experience in general of ‘alternative therapies’. When we had our first consultation with Dr Yu, he was very positive about the prospects of not just making us healthy for ICSI, but helping us conceive naturally. He thought he would be able to help both the male and female issues and believed that the herbal treatment would be particularly useful for M’s sperm quality.

We visited Dr Yu once a week for about 3 months and had a session of acupuncture each and were prescribed a slightly different mixture of herbs depending on our health. It would be fair to say we were a little hesitant about taking the herbs knowing so little about Traditional Chinese Medicine, but we were willing to take a leap of faith and were reassured by Dr Yu’s honesty and professionalism. Dr Yu was always happy to explain how the herbs and acupuncture worked and helped us understand as much as possible about the treatment. The acupuncture sessions were really enjoyable and relaxing, and the herbs, to our surprise, were not unpleasant to take. Dr Yu was always very interested, reassuring and kind, and we trusted him completely.

To our amazement, after about 3 months of seeing Dr Yu, we fell pregnant naturally! We were obviously astounded and delighted. M did another sperm test to establish whether it had been a fluke, but found that his results were massively improved (his morphology had gone from 1% to 11% and his motility had increased from 15% to 31% – that’s sub-fertile to completely normal).

We can’t recommend, or thank Dr Yu, enough. His treatment gave us something we were told was impossible. Good luck to anyone else with fertility problems, we hope you have the same success that we have done. 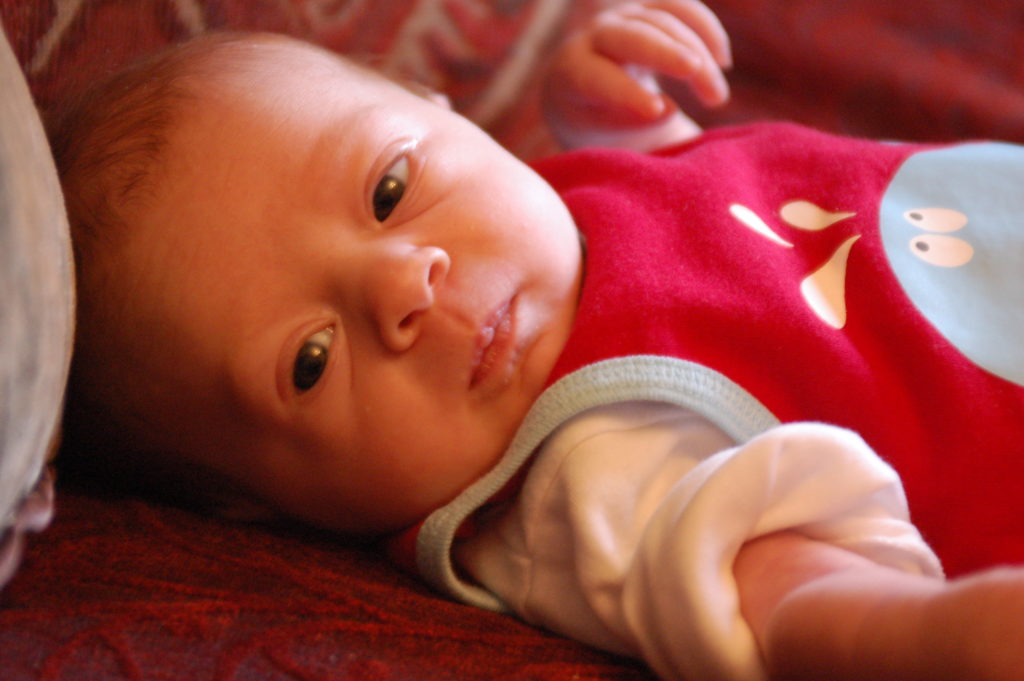